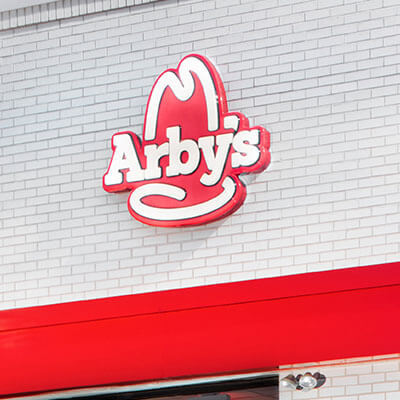 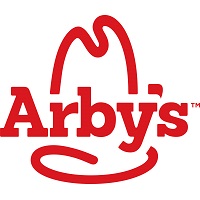 Arby’s wants to bring their sandwiches to the next level and they need your help! Take the survey at www.arbys.com/survey and you could win $1,000 cash! What a giveaway!

Arby’s having an absolutely amazing survey giveaway! All they want you to do is give them some feedback and tell them about the experience you recently had with them, and you’ll go in the running to win $1,000!

What does that mean? If you win once, no need to continue to enter! Your following entries will be void if you’re the winner again. So save yourself the hassle 🙂

You can download the official rules in a PDF here.

Fantastic! We’re getting to the fun stuff 😀 Before you jump right in and start the survey, you need a bit of information from your receipt:

Here’s where you’ll be able to find all the information on one of their receipts:

Ok, when you have your receipt and found all the information you need, follow these instructions to take the survey:

I took the survey myself a couple of days ago, these were some of the questions they asked me:

Here are a few screenshots of the survey so you know what it looks like:

Chances are, if you’ve ever been on a road trip in America, you’ll have seen countless Arby’s. They’re huge. I mean, they have 3,300 stores across North America, the Middle East and Asia! So, they’re clearly doing something right. The only states they don’t have stores is Rhode Island and Vermont. Food and Wine even named them America’s second largest sandwich company, being beaten to the top spot only by Subway.

Their business name is a play on words. The two co-founders, Forrest and Leroy Raffell came up with it after their first choice for a company name was taken (so annoying when that happens 😉). Arby’s is a form of R B’s meaning Raffell Brothers. Kind of simple, kind of genius at the same time. Don’t ya think?! 🤔

History of the Chain

They opened up their first store in 1964 in Boardman, Ohio, where their one and only signature sandwich was roast beef, served with potato chips and soda or a shake. The cost was 69 cents, which may seem frighteningly cheap, but was at a time when hamburgers would only set you back 15 cents, so they certainly had their sights set on a wealthier clientele.

1971 saw their roast beef recipe perfected and they still use the same slow-cooked style to this day. When they decided to add hot cheese sauce and onion and began toasting their rolls in ’78, they knew things would never be the same again. The Beef n’ Cheddar combo, kind of made them legendary. It’s pretty tasty.

Over the coming years they started slicing up a whole host of other meats including roast turkey, corned beef and prime rib. They even added salads and a breaded chicken sandwich which they knew were essential in a “world of chicken nuggets”

A Couple of Fun Facts

They manage to score themselves a Guinness World Record when they aired the world’s longest commercial in 2014. It was 13 hours long and basically allowed you to watch them cook their signature beef brisket. Sounds…thrilling. I mean, great publicity and all, but it was literally worse than watching paint dry!

On a whole less boring note… Remember that God awful hat that Pharrell wore to the Grammys back in 2014? The brown Vivienne Westwood thing? After a bit of a banter filled exchange with him on Twitter, where they asked for their hat back, Arby’s actually bought it from him for $41k and donated the proceeds to charity. Good on ya guys.

More growth, one of their franchisees reported that they want another 70 stores under their belt by 2022, and that’s just one of them! Pretty crazy. They also want to build up more of a presence in New York after the success of their store of the future that was built in 2015. Other than that, they’re staying a bit tight-lipped on all other future plans.

Would you like to send Arby’s a message outside of the survey? Social media would be your best bet: